Katie Taylor will defend her undisputed lightweight world titles against Amanda Serrano on the undercard of Dillian Whyte vs Alexander Povetkin, May 2 at the Manchester Arena.

Taylor won gold at London 2012 as an amateur and has reached 15-0 in her pro career. 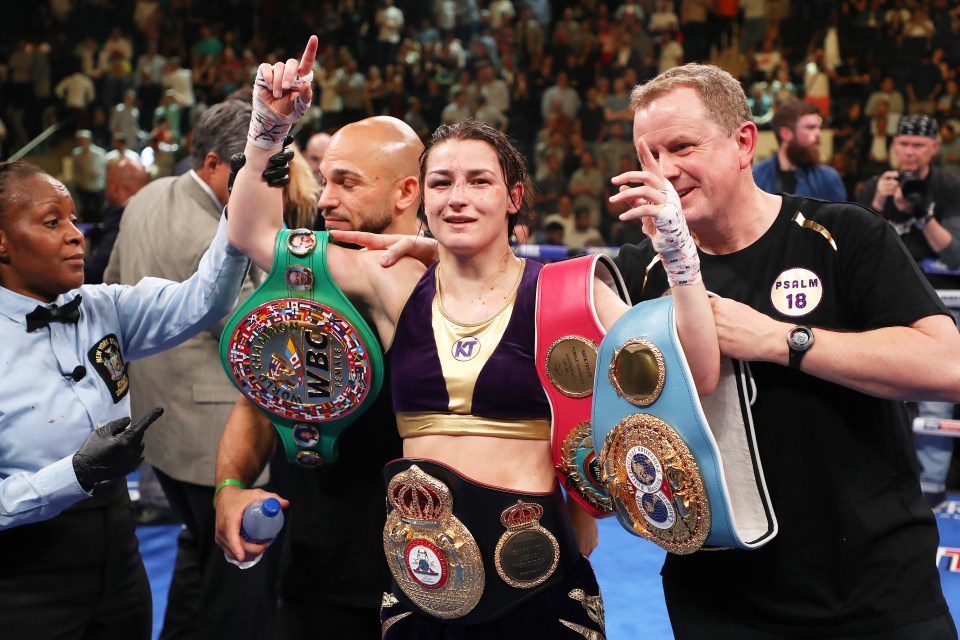 Serrano also competes in MMA, but has made her biggest mark in boxing.

She’s claimed titles from super-flyweight all the way up to super-lightweight and has a record of 38-1-1.

Taylor said: “It’s a fight that seems to have been talked about for years so I’m just glad it’s finally on.

“It’s a massive fight and one that I have been looking forward to for a long, long time. I’ve been working hard in training camp in the US since the start of the year so it’s great have a date to focus on now and I can’t wait for May 2nd.”

Serrano added: “I’m happy we finally got this big fight made because both myself and Katie deserve to be in this position.